Please enter the inquiry details, and after reviewing the privacy policy, NEXT STEPSUBMIT to proceed to the confirmation screen.

In 2030, dissolve while watching the scenery at the top.

Professional team MOLTS focusing on digital marketing.We were in charge of logo development, business card design renewal, and statement page embodying the company in line with the change in the corporate structure. 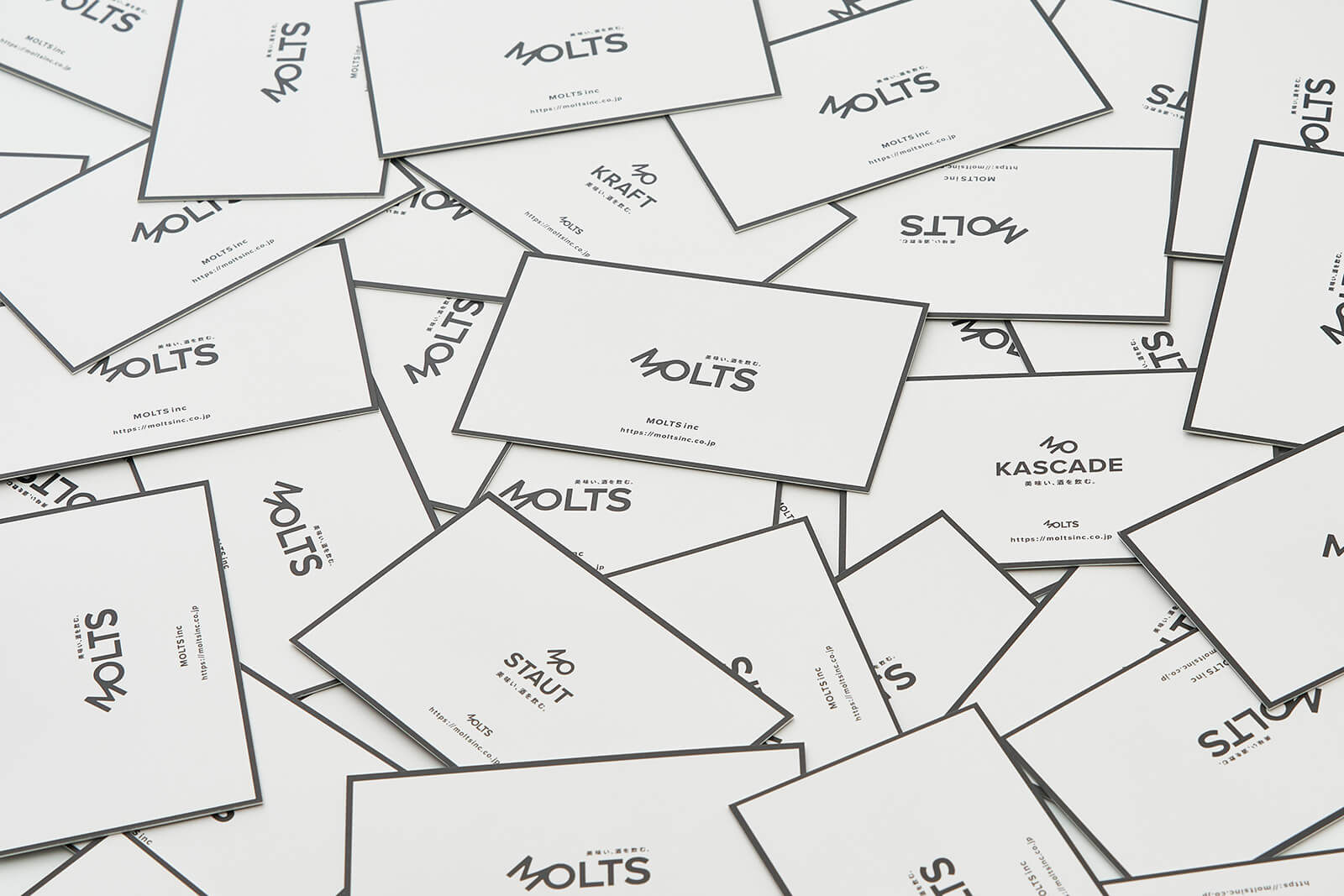 Interviews were conducted when creating new statements, missions and visions. Based on the elements of "power," "strength," and "preparedness," which are created from the individuality of MOLTS, we incorporate them into all designs. Also, on the remark page, it was necessary to set perceptual goals inside and outside the company and create visuals that “shock” words such as new missions and values. By designing and producing animation, we designed it so that you can visually feel the power of words that MOLTS has. 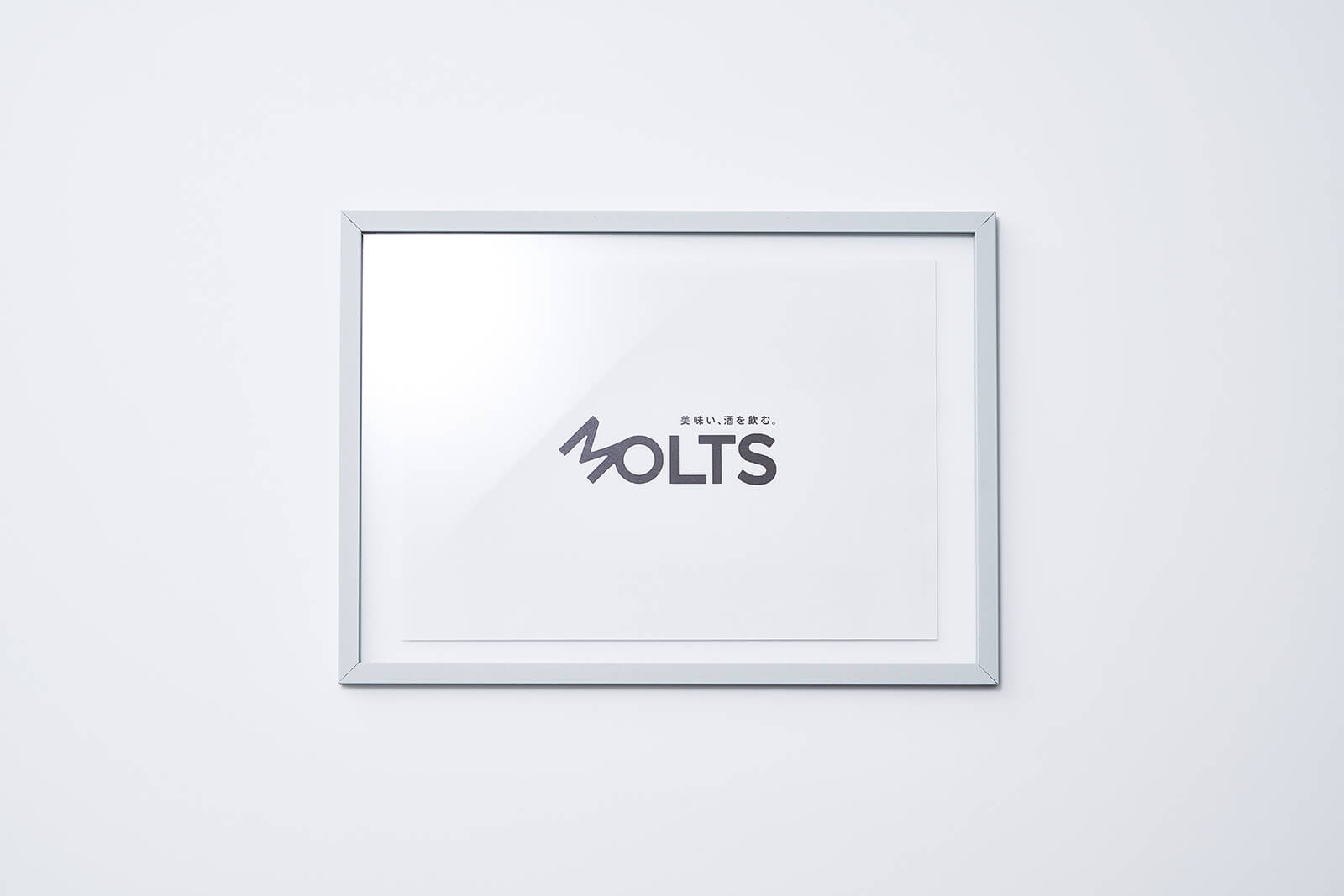 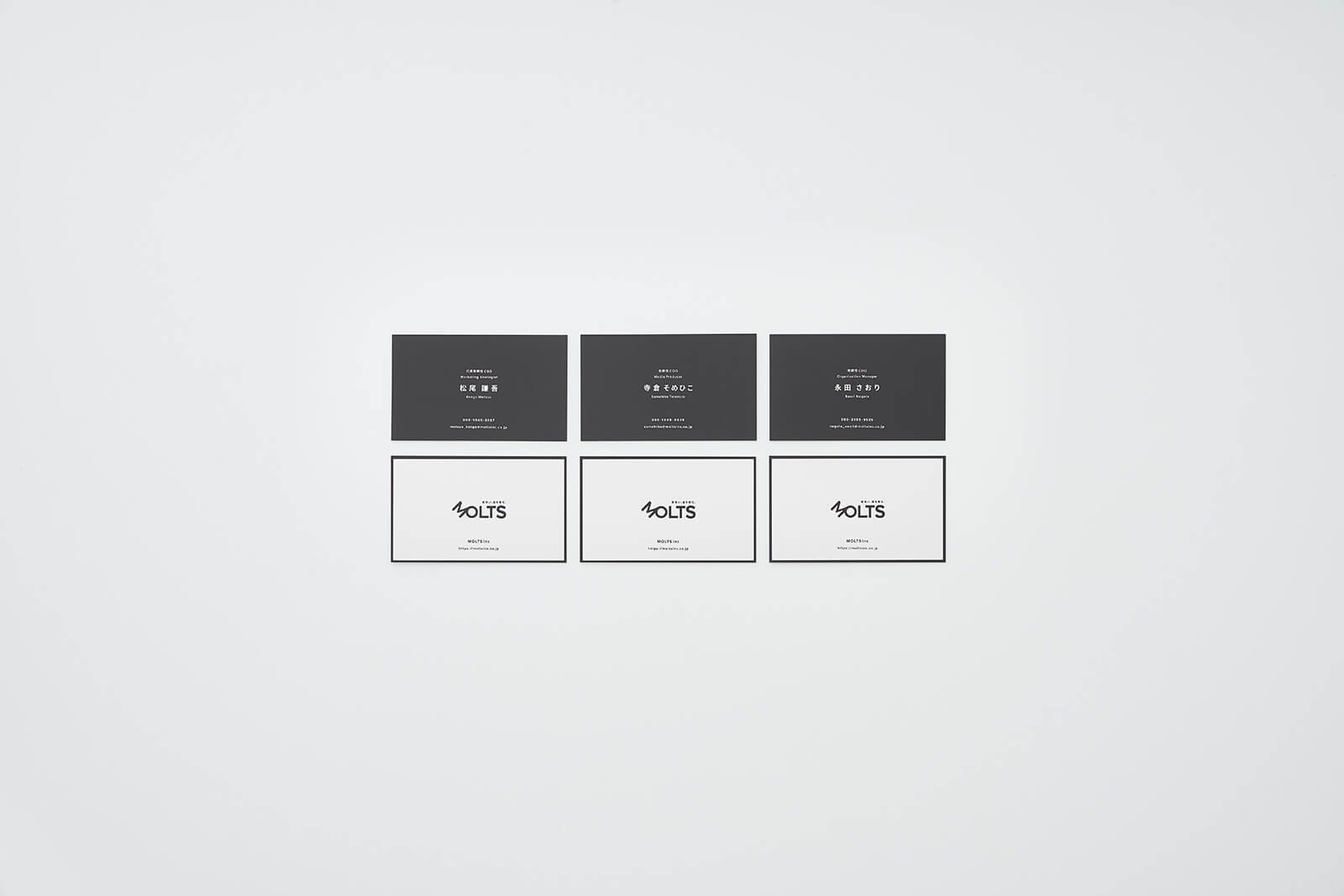 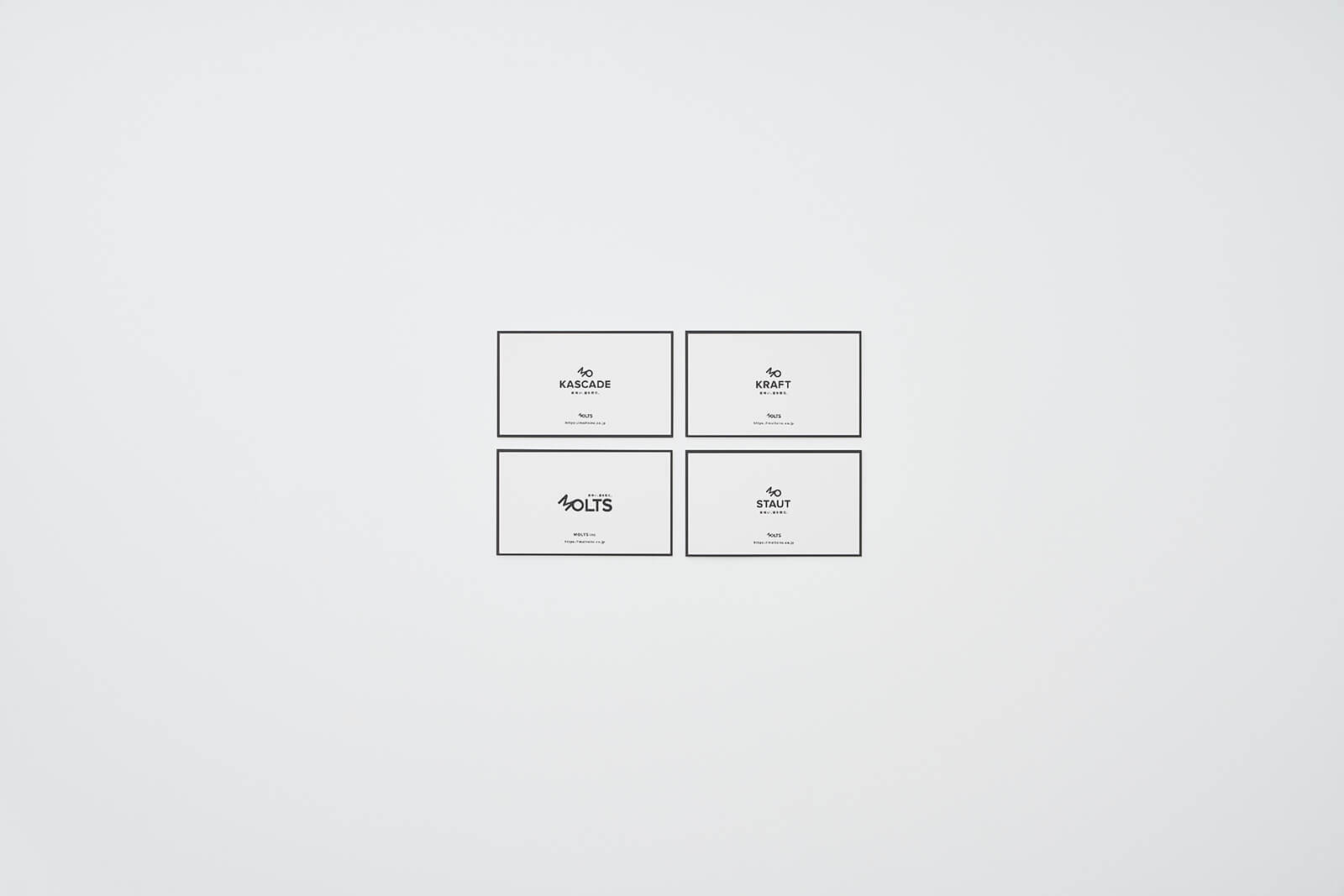 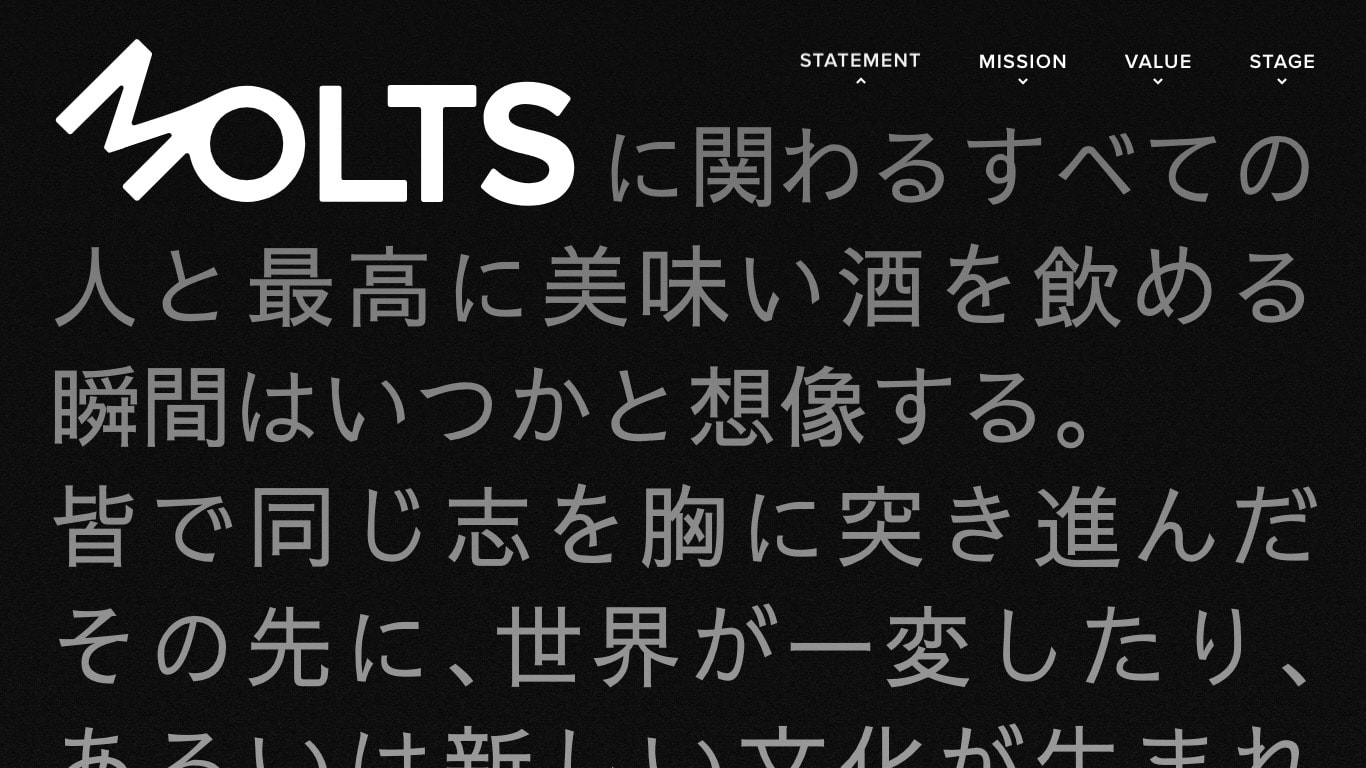 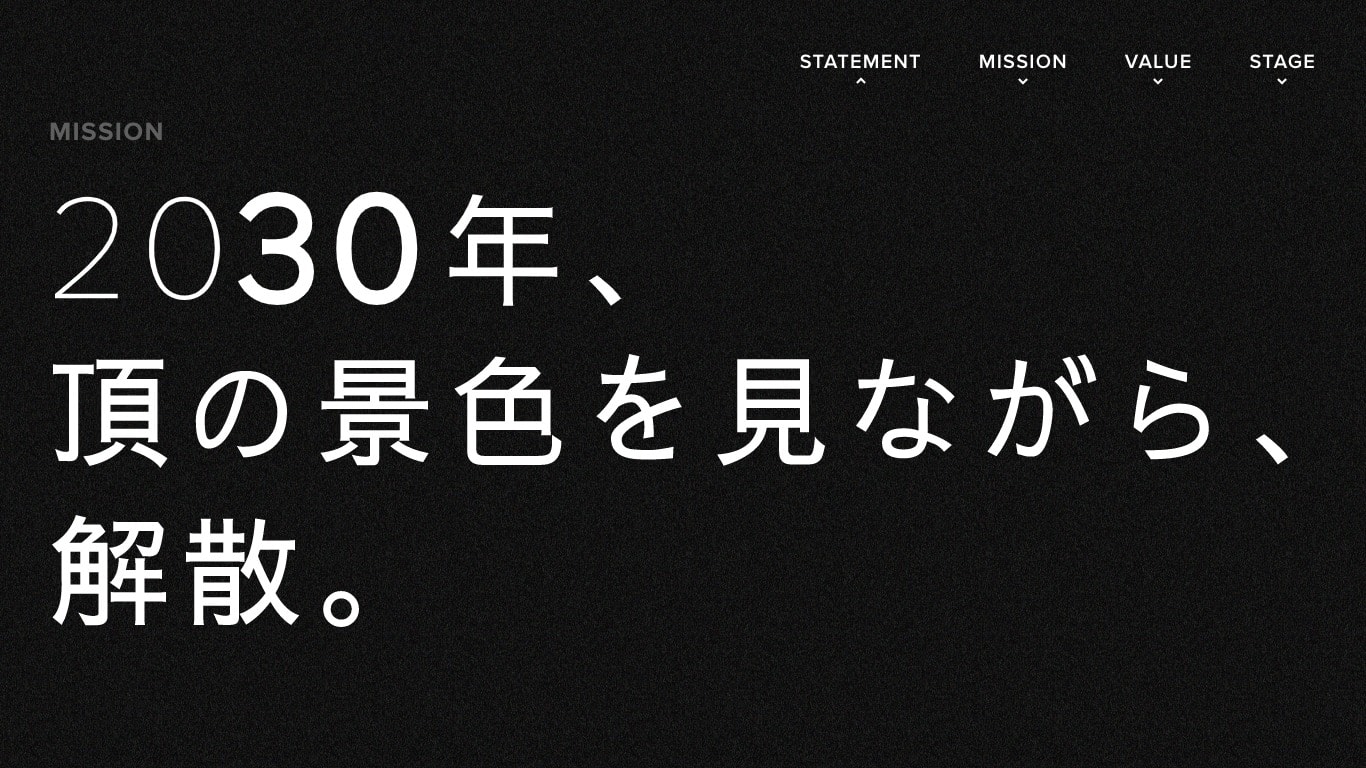 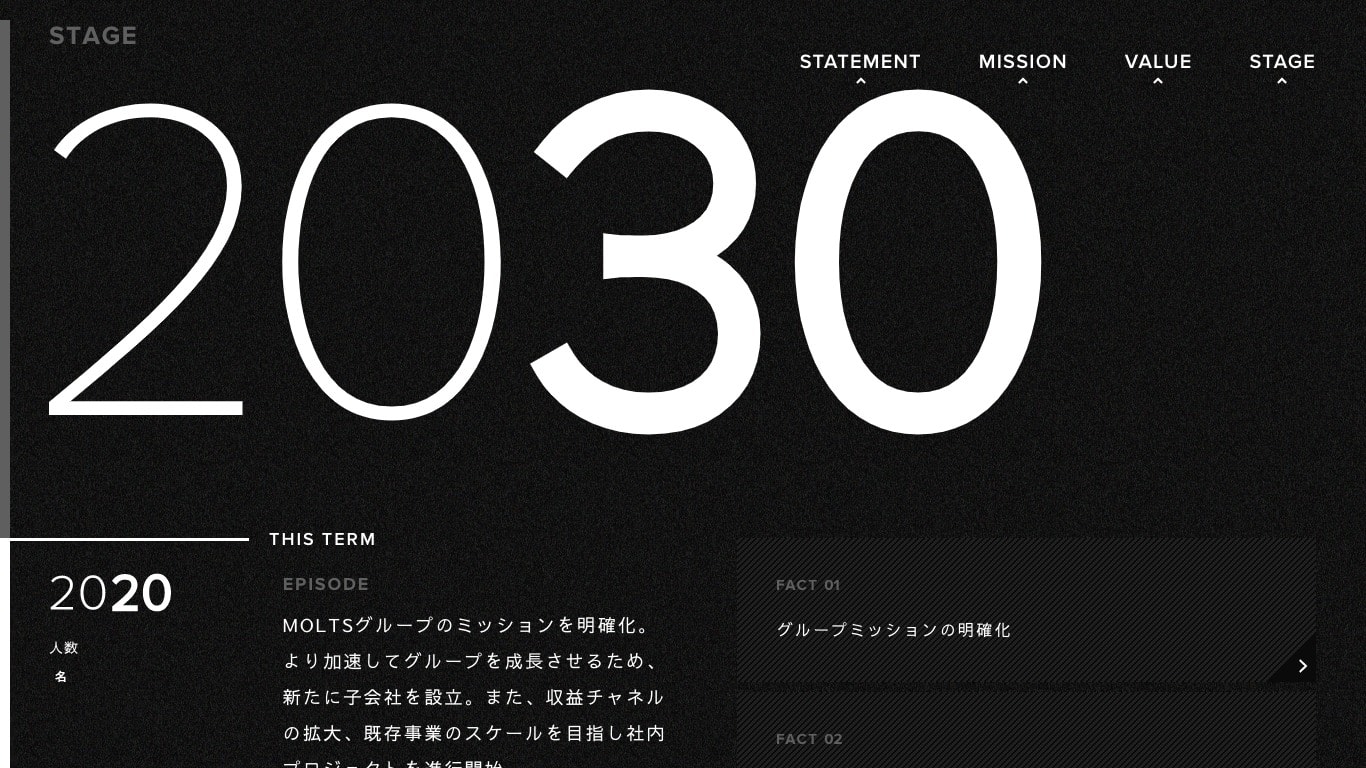 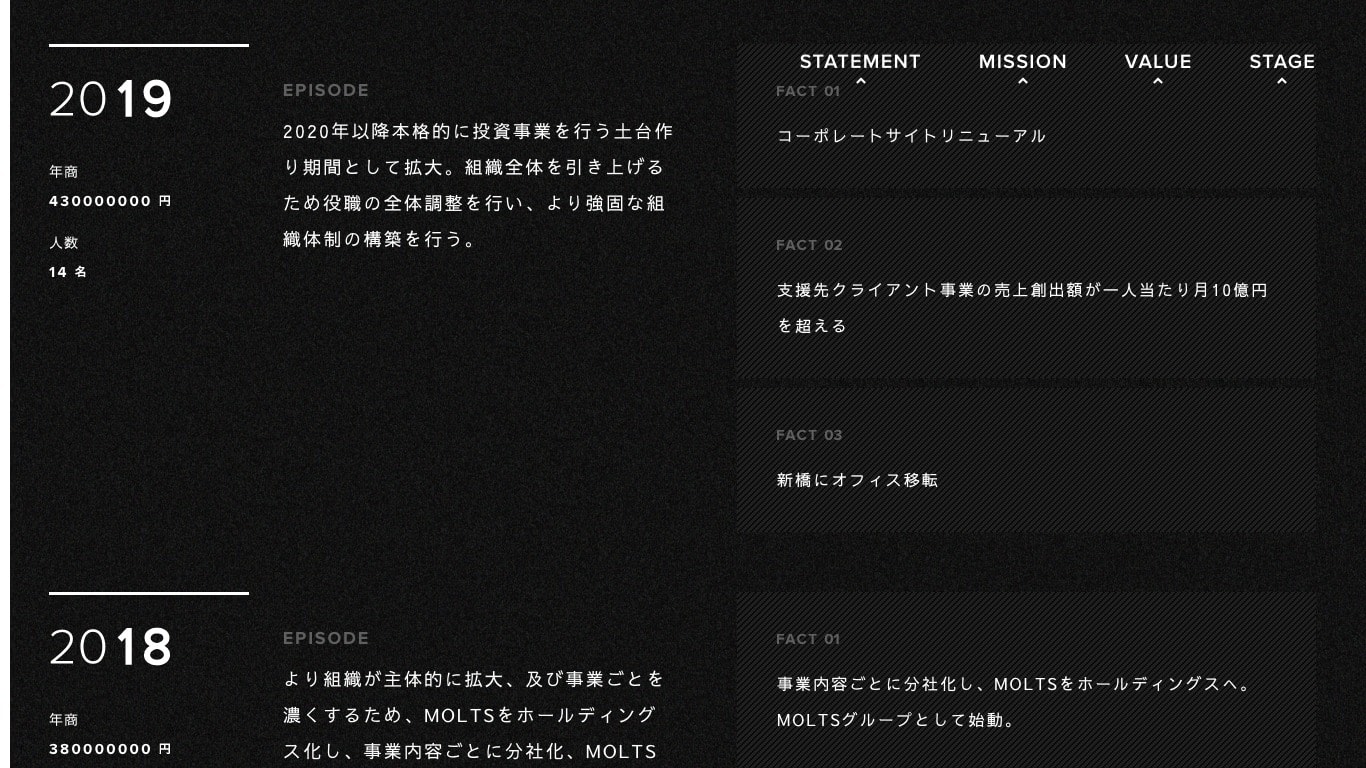 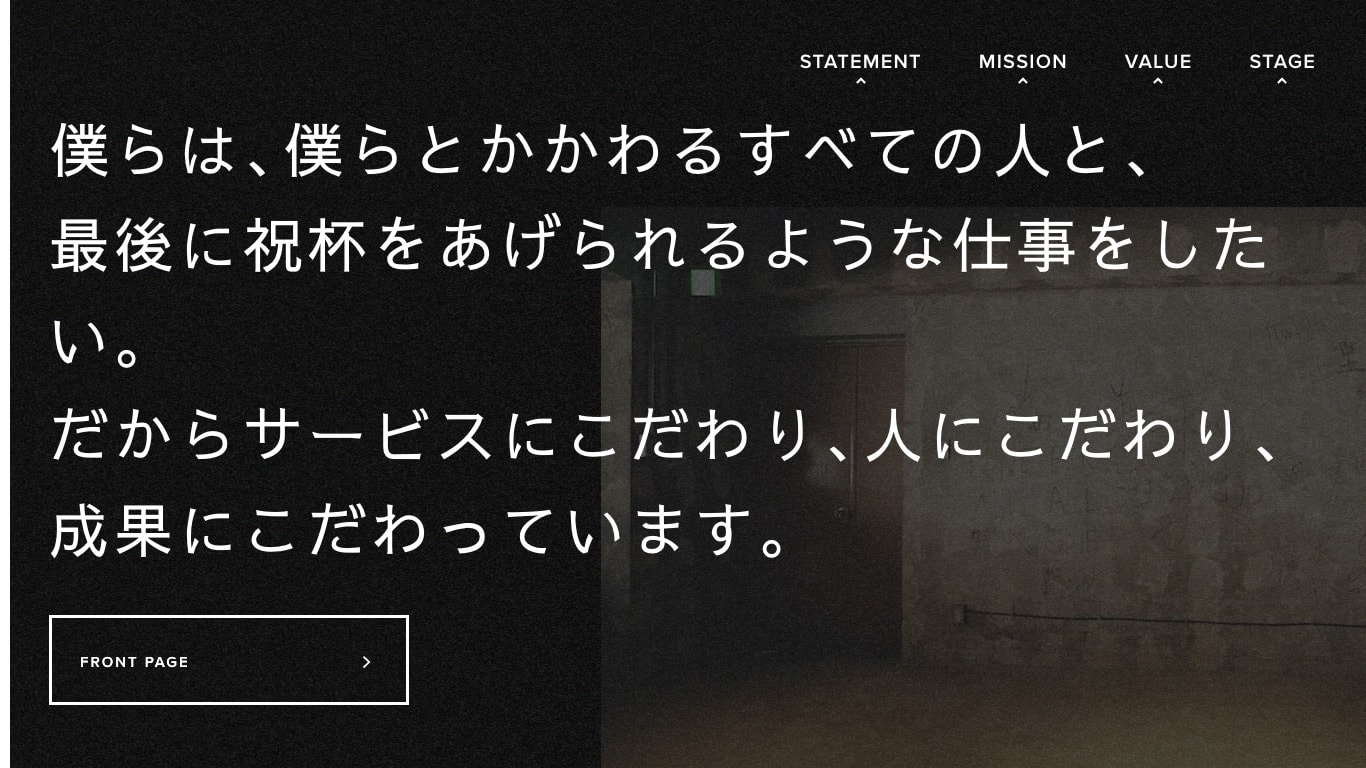 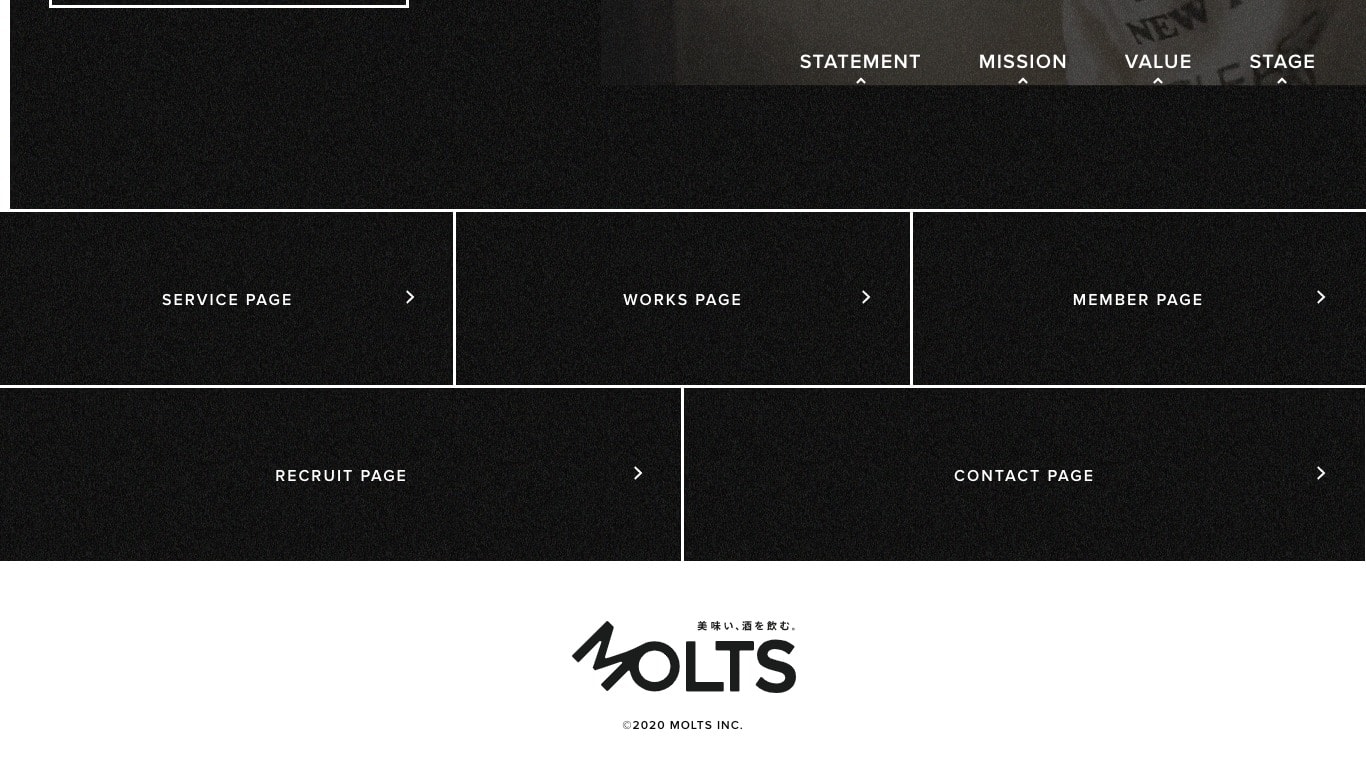 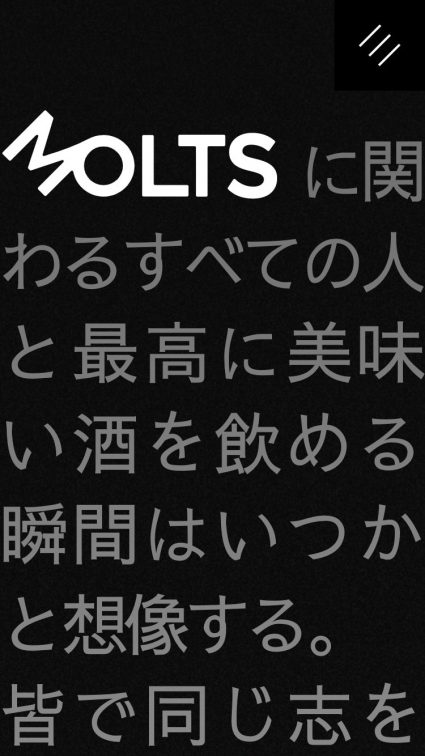 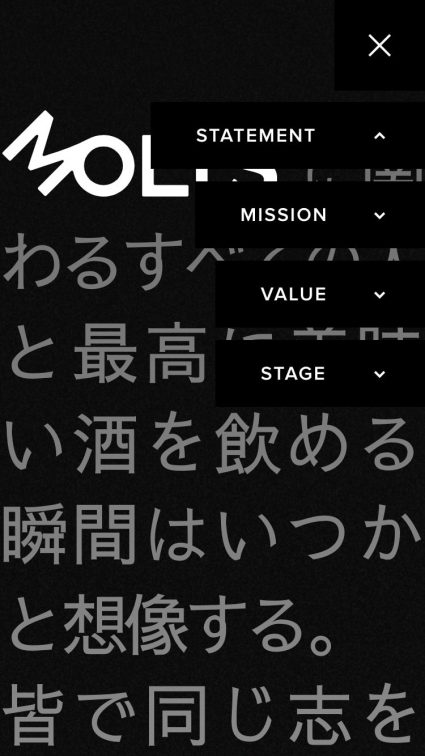 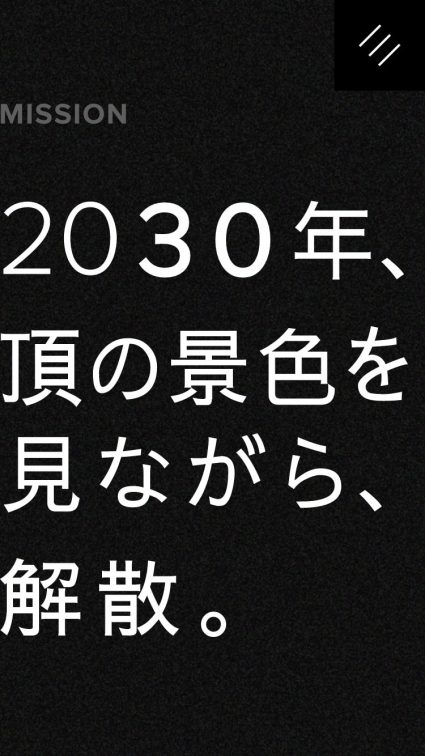 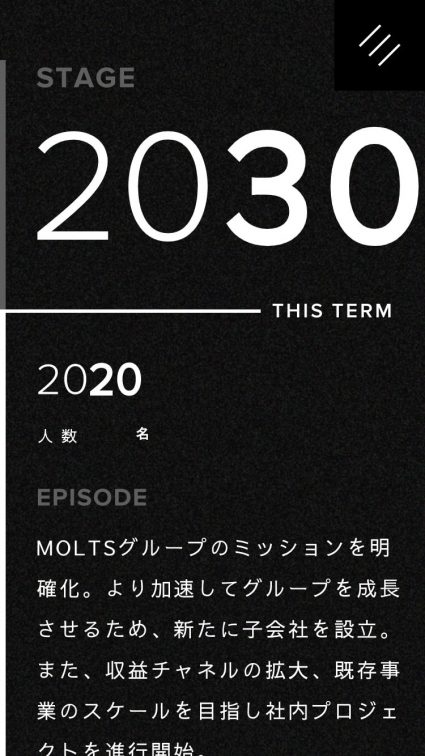 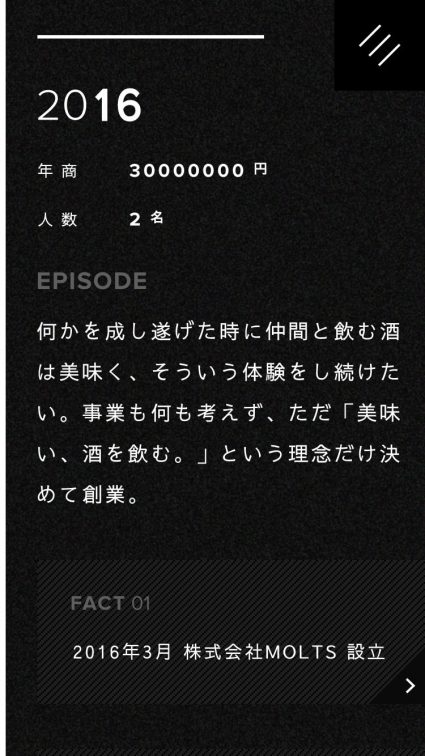 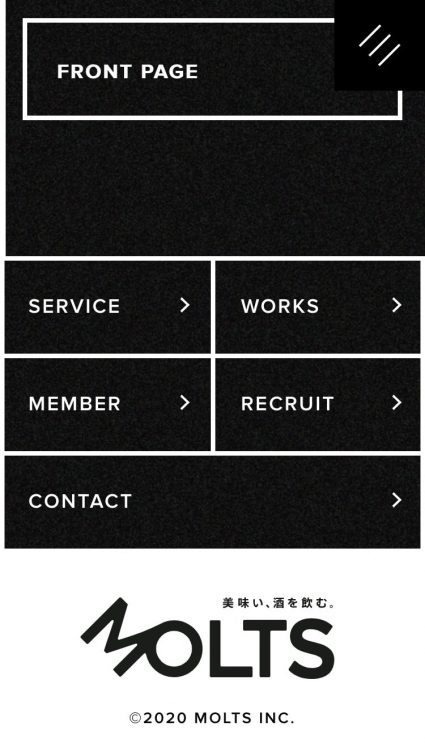